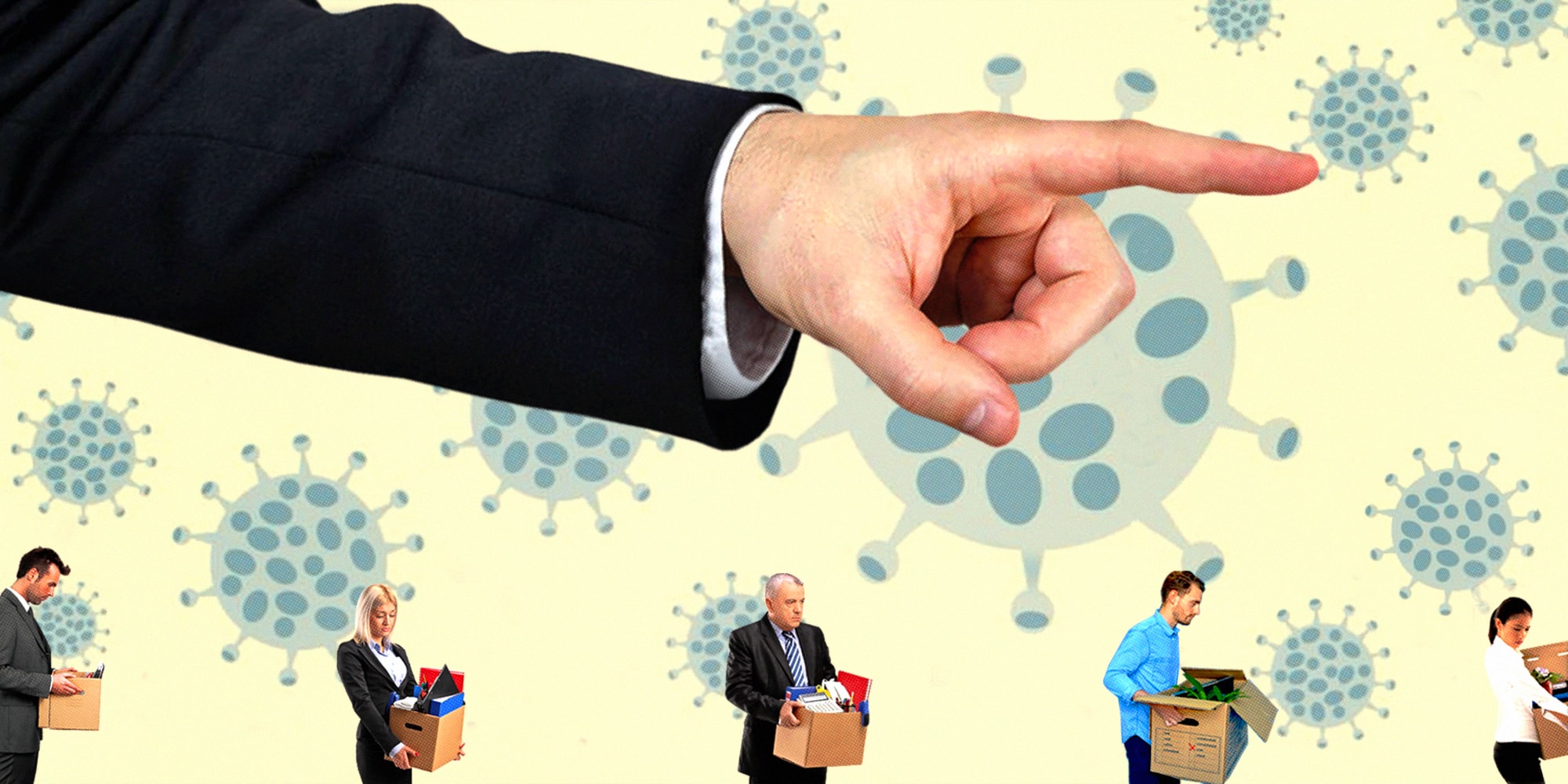 Victoria’s job market started the year flying high. The city had the lowest unemployment rate in the country at just 3.2%, and virtually all of its main sectors were booming; construction, tech and even hiring in the public sector.

COVID-19, of course, has wrecked all of that. With this week’s release of the most catastrophic Canadian jobs report since record keeping began, The Capital got its resident numbers guy, Leo Spalteholz, to break down what it means for the Capital Region. Check out more of his signature in-depth analyses at House Hunt Victoria.

The unemployment rate is far higher than the numbers indicate

Not only was our unemployment rate 7.2% in April, but that figure is actually greatly understated. Statistics Canada only releases 3 month averaged figures for smaller cities, meaning that the reading for April was actually the average for April, March, and February.  Looking at the jump in unemployment rate for the province as a whole from February to March, our monthly unemployment rate for April was likely around 9.5%.  In addition, many people, while still employed, were temporary working drastically fewer hours or had exited the job market entirely due to the grim conditions. Figures for Victoria are not available, but University of Calgary economist Trevor Tombe has computed the unemployment rate considering lost hours worked for the nation, and showed that Vancouver’s rate of “hours worked” dropped by 25% in April.  Victoria’s real unemployment rate is probably at least momentarily quite close to the Great Depression-era high of 25%.

Amazingly, although Alberta has suffered exceptionally with a double whammy of coronavirus and a collapse in the oil price, unemployment in Edmonton and Calgary actually increased less than in Victoria from February to April.   Because we started from such a good employment picture though, Victoria is still third-lowest in the country for unemployment by the 3 month averaged measure.

Although our leaders keep emphasizing that we are all in this together, the reality is that some people are being hit much harder by the COVID-19 crisis than others.  Young workers, and women in particular, have suffered the largest job losses, with employment dropping by 38% from before the coronavirus hit.

It’s no surprise given the age profile that most of the job losses have been concentrated in lower and middle income fields.   Employment for workers with a university degree dropped only half as much as for workers with high school or less education.  Job in sales, service, arts and recreation lead the decline in Victoria.

Most jobs should bounce back quickly, but not all

After a “normal” economic shock (if such a thing exists), the rule of thumb is that unemployment rate goes up like an elevator, and down like an escalator. As shown in the chart below, It took 8 years after the recession of 1981 for BC to recover most of the losses, and 9 years after the 2008 crisis before unemployment rates were back to approximately where they started. But this is a health crisis rather than a financial crisis, and while the magnitude of the shock is much bigger than previous ones, the recovery should also be quicker, at least at first.

Statistics Canada estimates that approximately two thirds of those who could not work in April retained some attachment to a specific job, and should be able to resume work relatively quickly when social distancing guidelines are relaxed.  Because of the 3-month averaged numbers mentioned above, we will likely see Victoria’s reported unemployment rate continue to increase for a few months, but then we should see a fairly steep drop again as most of the local workforce gets back to it.

Some sectors will take longer to recover though, with tourism being the obvious one.  The season for this year is going to be essentially non-existent, and international tourism is not expected to start recovering until well into 2021.  Tourism Victoria estimates that 16,900 jobs are directly supported by tourism, and BC expects heavy losses in that sector that will take a couple years to come back.

Also not to be underestimated is the hit to consumer confidence as well as the knockdown effects of the massive amounts of debt taken on by governments at all levels, which has come to approximate the immense totals run up during the Second World War. In a recent costing analysis, the Parliamentary Budget Officer estimated that the federal deficit for the next fiscal year will be equivalent to an incredible 12.7% of GDP.

Spending patterns have also been inalterably changed. Even when all government restrictions are lifted, there is reason to believe that consumers will continue to exercise caution in their daily habits. A mid-April report on consumer sentiment by the Boston Consulting Group found that Millennials and Generation Z, in particular, had been made much more conservative in their spending by COVID-19.

Although most businesses will be able to return to work in some fashion, consumer spending will certainly be depressed for quite some time as people pay back debts incurred, rebuild their emergency funds, and slowly regain the confidence to go out in crowds.

Renting Just Got A Whole Lot Easier in Victoria

What COVID-19 Will Do To Real Estate