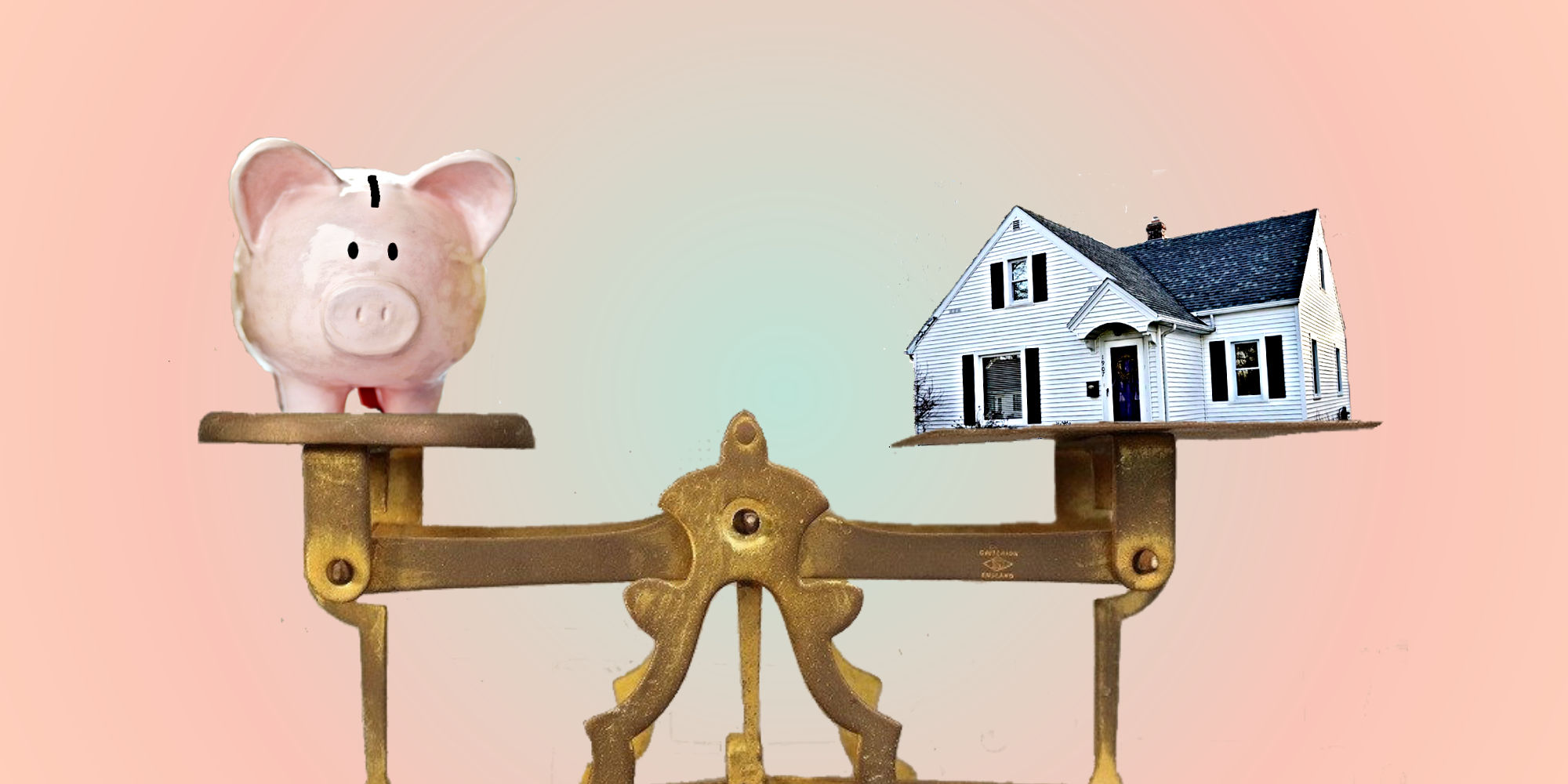 Few places mention the word “affordable housing” as much as Victoria, and that’s partially because the B.C. capital has so little of it. According to a report this year by the group Demographia International, Victoria was the 13th most unaffordable city in the world, ahead of even San Francisco and Hong Kong. Demographia’s math seems a bit overzealous, so to find out the truth The Capital called on Leo Spalteholz, creator of the blog House Hunt Victoria and probably the city’s single most knowledgeable real estate analyst.

What is it for a house to be affordable, and to whom? To some people, affordable housing is simply an apartment that they can  rent using the $375/month provided by BC income assistance.  To others it’s what can be afforded by a single parent making the median individual income of $37,481 annually (that’s about $19.50/hour). To a double earning household it might be what they can get at their average income of $109,913. The  Vancouver “refugees” fleeing the Lower Mainland for the Capital Region, meanwhile, might consider it extremely affordable to own a waterfront home for only $2 million.  The point is; affordable housing is different for everyone across the housing spectrum, and applies equally to rented as well as purchased housing. So you can’t talk about affordability by just looking at one factor.

Victoria has never exactly been cheap, but the more important question is whether prices are particularly out of whack with previous eras. We know that real estate prices are essentially as high as they’ve ever been in Greater Victoria, but if everybody’s richer and paying lower interest rates, it doesn’t necessarily follow that housing is less affordable.

Affordability of houses and condos in Victoria

Even though condos are at record high prices, interest rates and lower incomes meant that they were less  affordable in the early nineties (leaky condos solved that problem) and in 2007 (the great financial crisis ended that run). This comparison of course only considers the monthly payment on the mortgage, and not how to come up with the required down payment which gets bigger as prices appreciate.

How is our affordability compared to other cities in Canada? When comparing real estate prices against average local incomes, Victoria’s price/income ratio can’t hold a candle to the unaffordability of Vancouver and Toronto, but those are centres of 2.5 and 5.9 million people respectively so it’s a bit silly to compare. If we strip out the big centres, though, Victoria is  far and away the least affordable mid-size city to purchase in. Calgary, Ottawa, Saskatoon and even Montreal are dramatically easier places to pick up a home than Victoria.

Of course no one truly needs to buy so perhaps it’s not the end of the world that this particular luxury is just especially luxurious in Victoria. Unfortunately though, outside Vancouver and Toronto  we are also the least affordable rental market. However, unlike with purchasing unaffordability, we’re not dramatically out of step with Canada in terms of rental unaffordability. In the likes of Winnipeg and Halifax, where it’s relatively easy to buy a house, residents are still against the wall when it comes to rental prices.

On the face of it, Victoria’s unaffordability doesn’t seem to be having the effect you’d expect, however. The overall ownership rate for the city at 63% is not all that different from Canada as a whole at 68%.

But this figure is a bit misleading, because it’s driven upwards by Victoria’s disproportionately high population of seniors, who are much more likely to be home owners.  Take out anyone older than 35, and Victoria has the lowest rate of ownership in the entire country —- by a lot. This is particularly strange when considering that even the dramatically more expensive Toronto and Vancouver markets have a substantially higher rate of Millennials owning homes. It seems Victoria has an unlucky combination of high housing prices and poorer Millenials that, together, is conspiring to keep Millennials from owning homes.

It seems that Victoria is well on its way to becoming a city of renters. And unlike Montreal, which became a rental-friendly city despite cheap housing prices, the phenomenon doesn’t seem to be happening by choice, since renting can be just as hard on the average Victorian. While we don’t have the data for Victoria specifically, newly released information from Statistics Canada showed that 10% of B.C. moves in the last 5 years were forced moves, either by a landlord or the bank.  That’s nearly twice as high as for Canada as a whole, and shows how uncertain renting is when vacancy rates are this low.

It’s not all doom and gloom though.   After decades with nearly no rental construction, there is a boom happening in the city, and we are building 10 times more rental units than usual.   Though those new rentals aren’t cheap, they will definitely increase the vacancy rate and put a lid on runaway rents.   With all levels of government leaning into the problem it seems we may have some progress on the horizon.