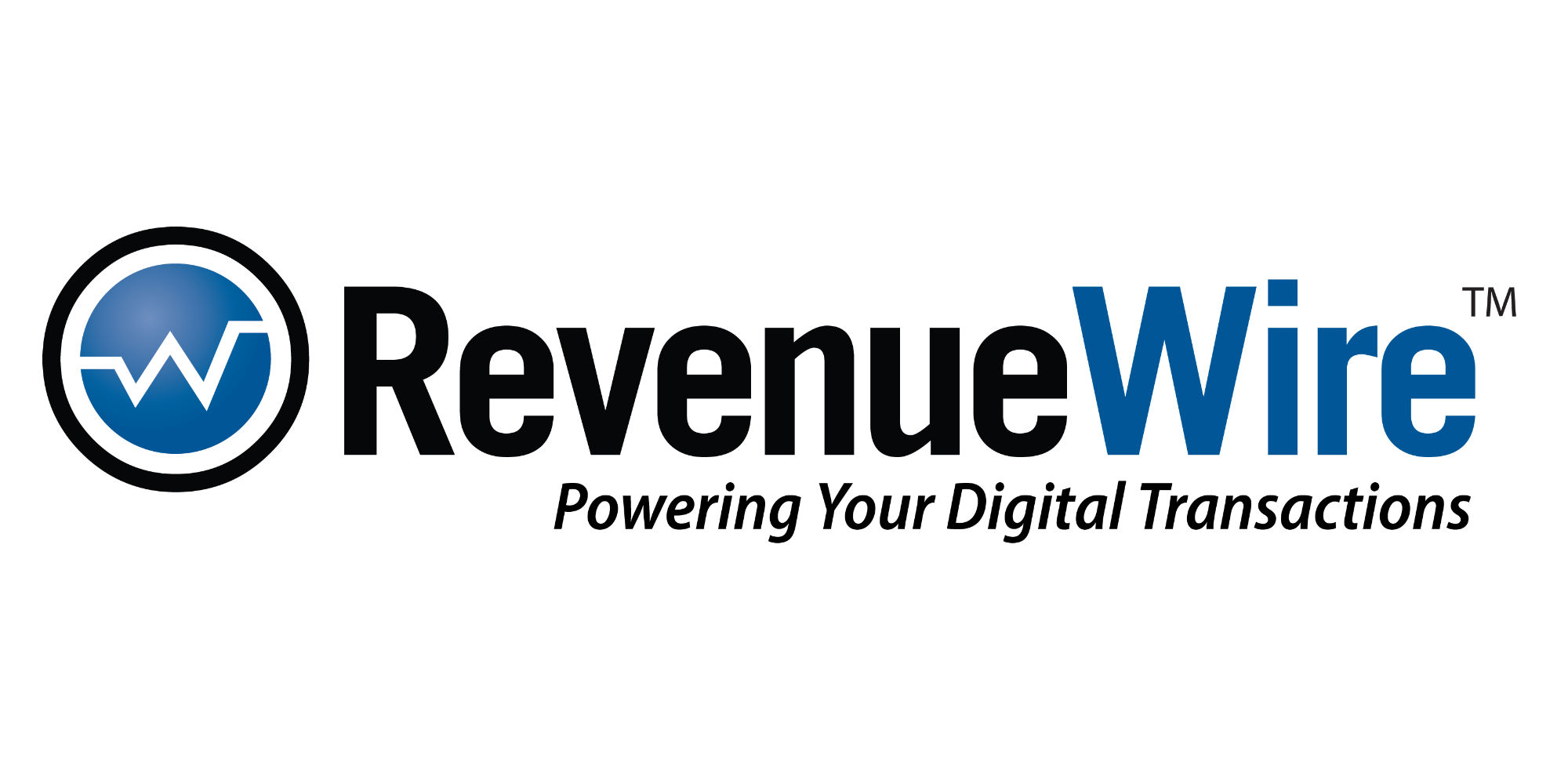 Victoria-based online payments firm RevenueWire and its CEO, Bobbi Leach, have agreed to pay US$6.75 million to settle charges that the company laundered credit card transactions for two massive tech support scams that bilked consumers out of more than US$120 million.

Court filings by the U.S. Federal Trade Commission (FTC) allege RevenueWire not only assisted Vast and Inbound Call Experts — the two firms that allegedly ran the scams — but that it was aware of their illegal activity, which involved fooling consumers into thinking their computers had viruses or performance issues that needed repairs costing hundreds of dollars.

“We’re dealing with a bunch of crooks here… and we are intrinsically associated with anything they do,” a RevenueWire fraud analyst warned in a series of 2013 emails shared with company executives, and which were quoted in the FTC’s filings. “I don’t particularly fancy [RevenueWire] being caught up in a money laundering investigation because of these clowns, but if things continue on as they are, it’s eminently possible that we will be.”

According to the FTC, the scams run by Vast and Inbound Call Experts used "online hooks" offering consumers a free scan of their computer. The scans would then identify a series of purported errors, and encourage the consumers to call a phone number where they were subject to high pressure telemarketing tactics pushing them to pay for unnecessary technical support.

“RevenueWire was at the center of the deceptive business model, and knew that the call centers and telemarketers were making deceptive statements,” said FTC commissioner Christine Wilson, in a statement.

The FTC alleged RevenueWire used its merchant accounts to accept payments on behalf of Vast and Inbound Call Experts and hid the payments as software store sales instead of telemarketing sales.

“Finding ways to get paid – without getting caught – is essential for scammers who steal money from consumers,” said Andrew Smith, the director of the FTC's Bureau of Consumer Protection, in a statement. “And that’s exactly what RevenueWire did for tech support scammers when it laundered their transactions through the credit card system.”

In a statement to The Capital, however, RevenueWire corporate counsel Rajiv Gandhi said the company "certainly does not admit the allegations or the FTC's interpretation of those allegations” and that it accepted a settlement "rather than incurring extraordinary cost to litigate with the US government over complaints that are more than half a decade old, relating to parties with whom RevenueWire no longer does business."

The scams — which the FTC says conned tens of thousands of consumers — ran from 2011 to 2014, when they were shut down after the FTC laid charges against Vast and Inbound Call Experts.

In addition to the US$6.75 payment, the settlement says that RevenueWire is permanently banned from any further payment laundering and will be expected to screen and monitor any high risk clients for potential scam activity.

“Most of what has been ordered by the FTC became an integral part of the company's operations long ago,” said Gandhi. “This includes a robust compliance and fraud detection program.”

Meanwhile, one member of Victoria’s tight knit tech community expressed relief at the finding. “This was a stain on online advertising, the tech industry, and Victoria,” said Rajiv Khaneja, a local entrepreneur who founded digital ad platform Adbutler. “I am very happy with the FTC’s action on this. The scam targeted non-technical users, like most people's grandparents, and stole their money.”

Leach, who has been RevenueWire’s CEO since 2010, is currently the chair of the Victoria Innovation, Advanced Technology and Entrepreneurship Council (VIATEC). In an interview last year, Leach said RevenueWire processes hundreds of millions of dollars in online transactions in over 200 countries.

Lineups and Closed Playgrounds: Portrait of A Socially Distanced Victoria