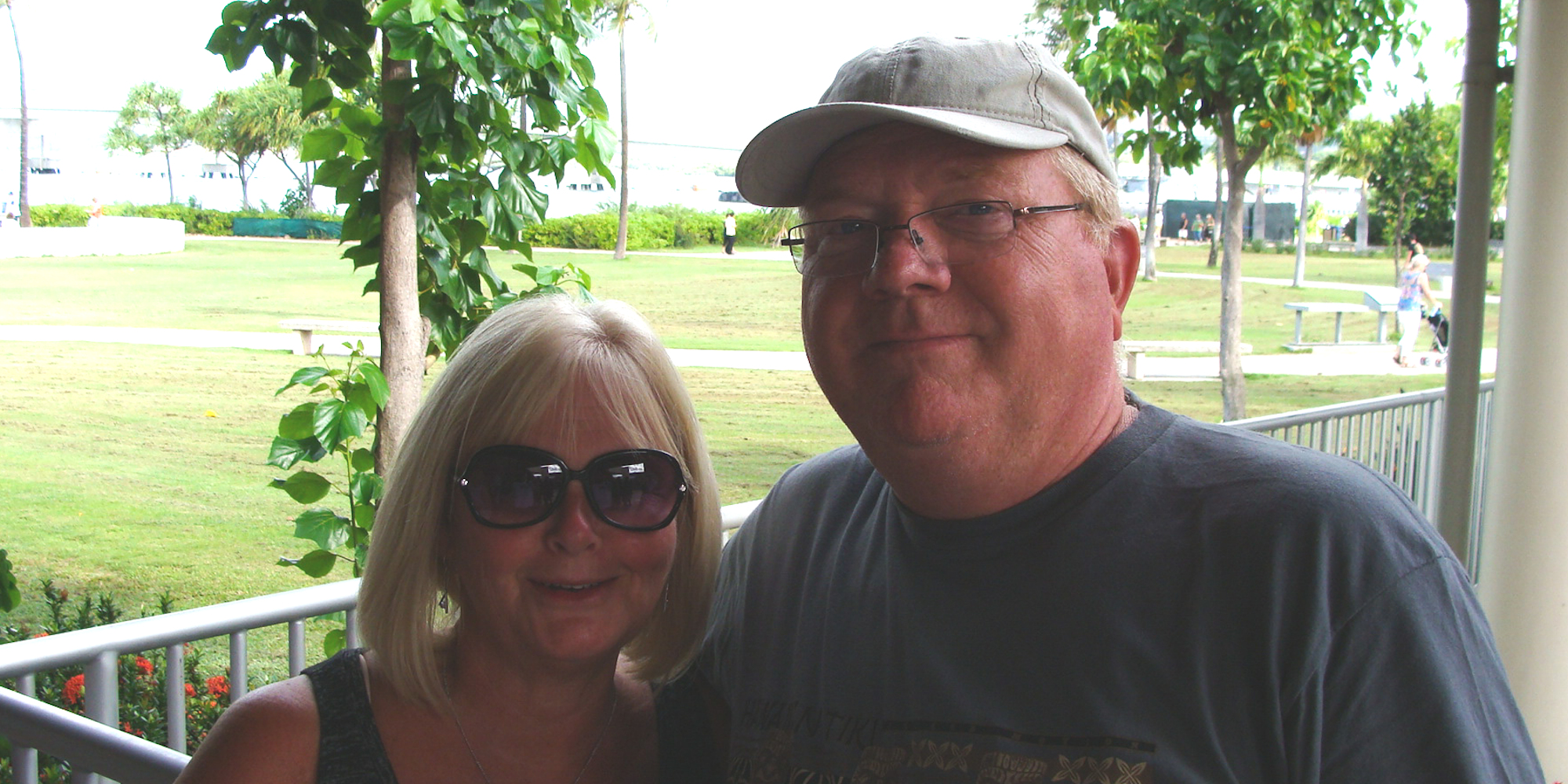 A Toronto couple stuck in Victoria after a cancelled flight say they may have been victims of COVID-19 related price gouging—and that to avoid paying a company’s “gobsmacking” fee, they had to subject themselves to unnecessary risks.

Paul and Jayne Beurling flew to Vancouver at the end of February, before provincial health officer Bonnie Henry declared a state of emergency. They rented a 2019 Kia Forte from Hertz and then took it to Vancouver Island, where they planned to spend the month of March. They had sold their house in Toronto and were looking for a new one so they could be closer to their daughter, who works for Island Health. As the pandemic worsened and the city shut down, they spent weeks holed up in their Airbnb, adhering to the public health recommendations for physical distancing.

Last Friday, four days before their rental car was due back at Hertz, the couple learned that their return flight to Toronto had been cancelled. The Beurlings are in their 60s, a high-risk demographic for COVID-19, and Jayne has diabetes, further increasing her risk. They saw no good reason to travel to Vancouver in the midst of a deadly global pandemic.

“I called Hertz to see if I could drop the car off somewhere in Victoria,” Paul says. Although he learned that he could, there was a catch: It would cost the couple $2,000—more than twice the amount they’d spent on renting the car in the first place.

“I understand that Victoria is a little out of the way and there would be a cost incurred, but that’s outrageous,” said Paul.

Even when booked ahead of time, Hertz does quote wildly different fees depending on whether a vehicle is being dropped off at a different point from where it was picked up. When The Capital went to Hertz.ca on March 31 to inspect prices for a 32-day rental from Vancouver International Airport, it was quoted $1,777.73 to immediately rent a Kia Rio if the vehicle was dropped off in Vancouver.  If the dropoff location was shifted to Victoria, however, the quoted rental price jumped to $9,449.50.

Competing car companies are known to price in similar fees for dropping off at a different location. Renting an Kia Forte from Vancouver Airport for an immediate 32-day rental costs $976.18 if dropped off in Vancouver. If the dropoff is shifted to Victoria, the price becomes $3,467.79. Through Avis, however, renting a Hyundai Elantra under the same parameters saw only a $100 extra fee for dropping off the vehicle in Victoria.

Paul says that when Hertz’s customer service representative wouldn’t budge on the fee, he requested to speak with a supervisor. He told the representative that he wasn’t opposed to paying a penalty, as long as it was fair—perhaps the cost of the ferry and enough to compensate the company for the time it would take staff to pick up the car. But he says Hertz declined to put a supervisor on the phone and told him that no one would negotiate the fee with him.

Over the weekend, Ontario announced stiff new penalties for COVID-19 related price gouging—including fines and even jail time—for individuals and businesses that charge unfair prices for necessary goods, such as household cleaners and disinfectants. Consumer Protection BC is also encouraging the public to report anyone taking advantage of the pandemic to raise prices. It has set up a form for suspected price-gouging tips on its website, noting, “We are aware that questionable behaviours are surfacing in the BC marketplace as result of COVID-19.”  About 600 tips have been filed in the last ten days; most concern drug stores, grocery stores, and gas stations. “Car rentals aren’t showing up as an issue at this point,” says Tatiana Chabeaux-Smith, spokesperson for Consumer Protection BC.

Hertz could not be reached for an official comment, but according to a source within the company’s rental extension department, who spoke on condition of anonymity, a $2,000 change of location fee isn’t out of the ordinary for certain regions.

The terms of the Beurlings’ rental agreement with Dollar Thrifty Automotive Group, a subsidiary of Hertz, state that changing the drop-off location would add $12.99 to the cost of their rental--but that would be on top of “any increase in rate that may occur as a result” of the change. The rental agreement also allows for an additional, undetermined “service charge.”

The rental extension department source said it’s possible to get these fees waived during the pandemic—but only at the counters where customers return their cars.

The Beurlings say they weren’t given that information. So to avoid paying Hertz an additional $2,000, the couple came out of self-isolation on Sunday and set off for Vancouver, doing their best along the way to mitigate their risk of exposure to the novel coronavirus.

“This is a time of need,” said Jayne. “To expose people to this [virus] unnecessarily just seems like a lack of compassion, at the very least.”

BC Is Flattening The Curve