Photo illustration by The Capital
Healthcare 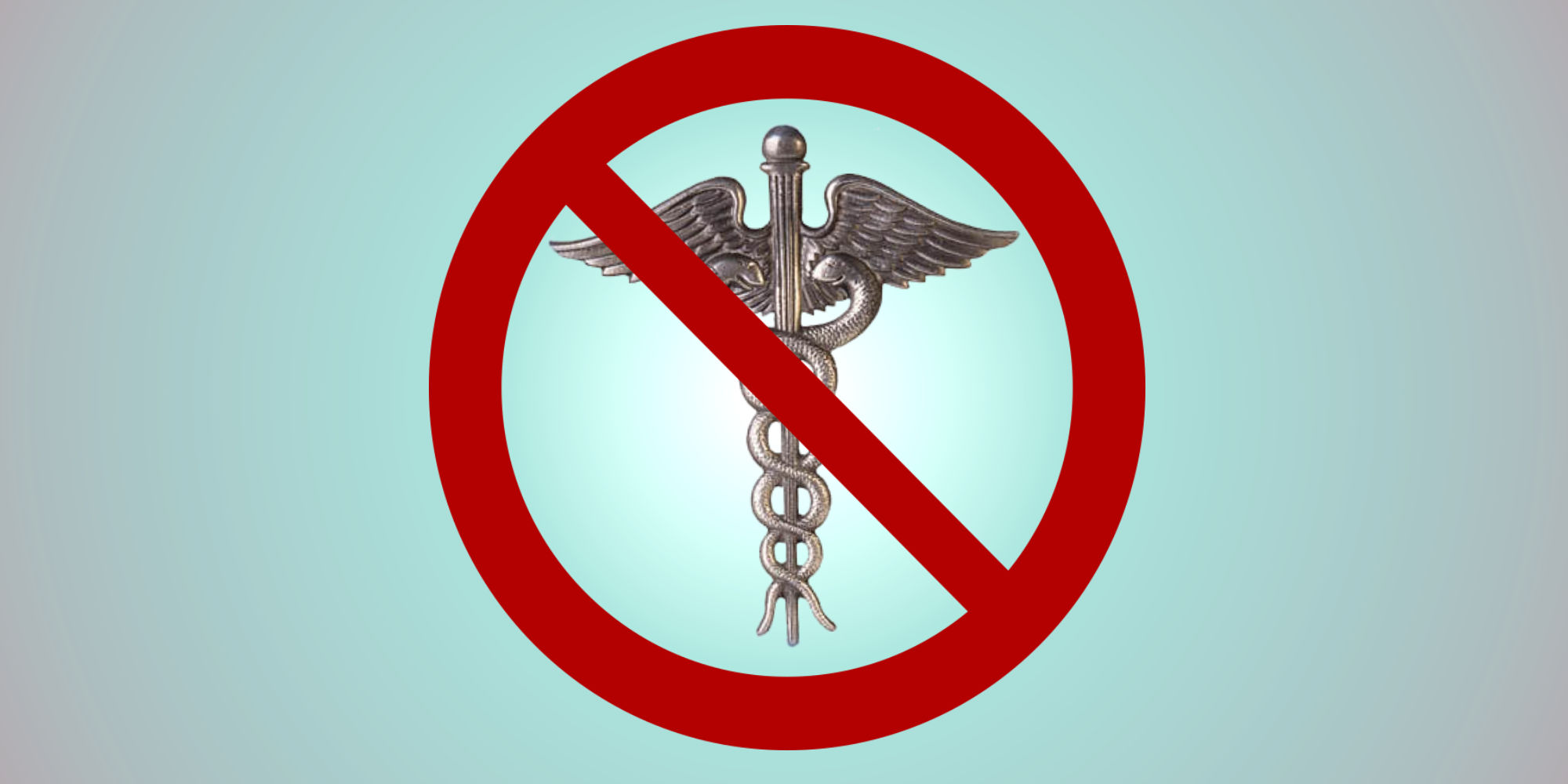 A B.C. court could soon change the course of Canadian healthcare forever. For 10 years, Vancouver physician Brian Day, a former president of the Canadian Medical Association has been leading a legal crusade to argue that private healthcare should be allowed to operate alongside Canada’s public funded medicare system.

Canadians are allowed to pay for schools, libraries and even highways that exist outside of public systems, but all bets are off when it comes to medically necessary procedures like an MRI or heart surgery. Private clinics can sell cosmetic procedures and dental surgery all they want, but if a B.C. doctor is caught selling a service that is covered by medicare, they could be fined $10,000 for a first offence if caught.

So, as the closing arguments in Day’s case wrap up this week, we decided to answer why Canada forbids private healthcare in the first place.

The Canadian system is strange even by the standards of other countries with socialized healthcare. France, Germany, the U.K. and Australia, among others, all take great national pride in ensuring medical coverage for every citizen, but you can still cut a cheque for a boutique appendectomy if you feel like it.

“The (Canadian) system is unique in the world in that it bans coverage of … core services by private insurance companies, allowing supplemental insurance only for perquisites such as private hospital rooms,” reads a 2003 analysis in the New England Journal of Medicine.

It wasn’t too long ago that virtually all Canadian medical care existed in the public sphere. In the years leading up to the Second World War, Canadian healthcare resembled the current American system in that anybody who checked into a hospital without insurance would be handed a bill upon discharge.

Socialized medicine replaced this system gradually, starting with Saskatchewan’s introduction of a universal hospital care plan in 1947. But it was only with the 1984 passage of the Canada Health Act, drafted in the final months of Pierre Trudeau’s premiership, that Canada codified its de facto ban on private healthcare.

The reason was a wave of “extra billing” that had swept Canadian healthcare in the 1970s. Canadian patients were increasingly being hit with user fees and copays that were gradually chipping away at the supposed universality of Canadian healthcare.

A landmark 1980 report condemned these new fees for undermining medicare. Canadians, wrote report author Emmett Hall, were people who had long ago agreed that health services should never “be bought off the shelf and paid for at the checkout stand.”

The Canadian Health Act which sprung from Hall’s recommendations explicitly forbade “extra billing,” and prescribed clawbacks in funding to any province found tolerating it. Notably, it’s one of the few major pieces of legislation in Canadian history that passed with virtual unanimous support by the House of Commons.

Still, there is technically no blanket federal ban on private healthcare in Canada. Any physician can decide to go private, provided that they completely opt out of working for the public system. A doctor can’t simultaneously bill the province while also billing patients directly; they have to pick one or the other.

In addition, since most provinces (including B.C.) ban private health insurance, there’s only so much business a private sector doctor can expect to find. Some provinces tighten the screws even further by restricting private doctors from charging more than the prescribed amounts under the provincial healthcare plan.

“In Canada, the absence of a private system is not due to the illegality of private health care per se,” reads a 2001 analysis in the Canadian Medical Association Journal. “Rather, the lack of a flourishing private sector in Canada is most likely attributable to prohibitions on subsidization of private practice from the public plan.”

Still, a very small private sector for medically necessary healthcare manages to cling to life in Canada. By some estimates, roughly 1% of critical medical care in Canada is done outside the public system.

Brian Day, the physician leading the challenge against the public health monopoly, is one of Canada’s rare examples of a private sector doctor. Day runs Cambie Surgery Centre in Vancouver, which touts itself as the “only free standing private hospital of its type in Canada.” However, the average British Columbian can’t just walk in and order a round of back surgery. Under B.C.’s Medicare Protection Act, the clinic cannot sell a medical procedure to a British Columbian if that procedure is offered by the B.C. Medical Services Plan.

As a result, Cambie Surgery Centre can only serve a small demographic of patients who are explicitly exempt from MSP provisions, including prisoners, members of the armed forces and injured workers covered by WorkSafeBC.

Defenders of Canada’s “single-tier” system typically argue that if Canada opens the door to private clinics, it will siphon talent and resources away from the country’s already overstretched public health system. "Doctors will be in a position to take patients who are in pain and who are vulnerable and say things to them like, ‘I can operate on you in nine months in the public system, but if you come to me in my private clinic, it'll be two weeks or one month,’” said Michael Klein, a board member of Canadian Doctors for Medicare, in a 2016 warning of what could happen if Cambie Surgery Centre’s case was successful.

Those in Brian Day’s camp, meanwhile, contend that by allowing patients the option of ponying up for their own medical care, it frees up space in the public system for everyone else.

Private healthcare in Europe has definitely not eliminated wait times or the other pitfalls of rationed public health care, but it has proved able to co-exist alongside a public system without precipitating the collapse of a country’s system of socialized medicine.

“European countries have shown that it is possible to open their healthcare systems to private medicine without violating the basic commitment to equity that they share with Canada,” wrote the C.D. Howe Institute in a 2015 commentary.

That same paper also noted the curious dissonance of provinces rigorously cracking down on private hospital care while simultaneously leaving the likes of dental care or pharmacare almost entirely in the hands of for-profit actors.

“In other countries, the public-private financing mix is typically more balanced, with government plans paying for a larger share of drugs, dental and continuing care, but with more private financing for hospital and physician services,” it wrote.

Among the Canadian medical establishment, discussions of private healthcare can quickly get ugly. Day has often been accused of working to sabotage Canadian medicare in the service of pro-profit multinationals. The Cambie Surgery Centre founder, meanwhile, contends he is fighting a crusade to free Canadians from a system of waiting lists that is costing lives. His suit includes a small group of co-plaintiffs alleging they suffered serious injury as a result of being forced to wait for MSP care; and accuse the medicare monopoly of violating their Charter rights. Two of those co-plaintiffs have already died as the case has dragged on.

There is some precedent for the argument. In 2005, the Supreme Court of Canada narrowly decided in favour of a challenge to Quebec’s ban on private health care. In that case, too, litigators had argued that forcing patients onto waiting lists with no recourse to the private sector was a violation of their Charter rights.

As one oft-quoted section of the decision read, “waiting lists for health care services have resulted in deaths, have increased the length of time that patients have to be in pain and have impaired patients’ ability to enjoy any real quality of life.”