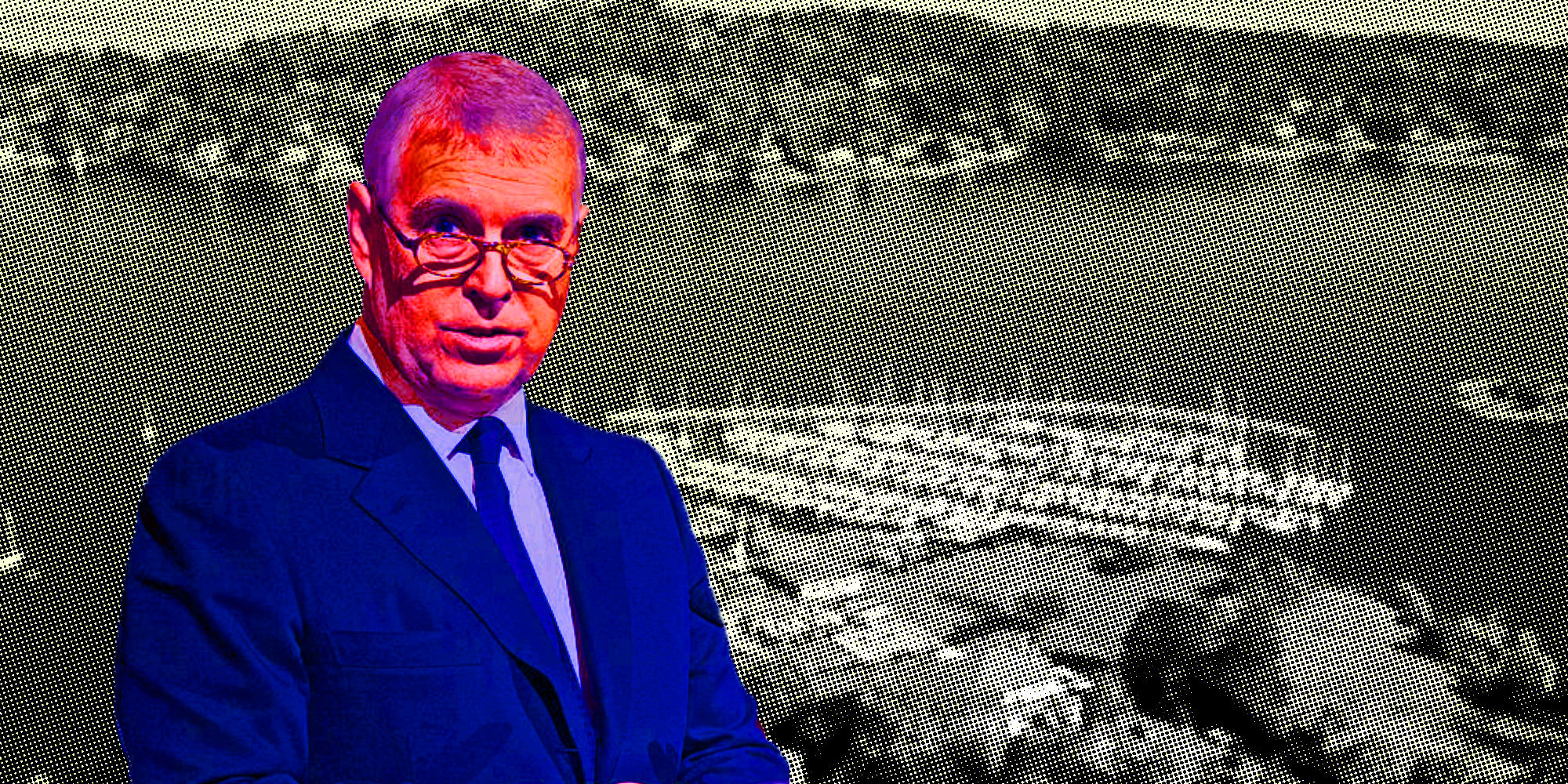 As non-profits around the world dump Prince Andrew’s patronage in the wake of new scrutiny on his relationship with convicted child sex trafficker Jeffrey Epstein, as of Monday the 59-year-old son of Queen Elizabeth II still retains two ceremonial titles on Vancouver Island.

Although Prince Andrew has announced plans to retreat from the public spotlight, he is still the royal patron for both the Royal Victoria Yacht Club and Duncan’s Maple Bay Yacht Club.

“Prince Andrew has withdrawn from his Public duties as the Queen's representative with her permission,” wrote the Royal Victoria Yacht Club in a Sunday statement to The Capital, adding “we respect and value our long time Royal association, honour the Queen's role as monarch and await further updates.”

The Maple Bay Yacht Club could not be reached before publication time, although its website continues to identify the club's patron as "HRH Duke of York."

Andrew’s affiliation with both organizations is strictly ceremonial, and never amounted to more than the occasional letter or visit.  The Royal Victoria Yacht Club official hosted Andrew in June of 2003, and on the club’s 100th anniversary in 2011 Andrew sent along a letter of congratulations.

Notably, on the Duke of York’s most recent visit to Victoria in 2013 for the Victoria Highland Games and Celtic Festival, he did not make an appearance at either club.

In August, the Daily Mail published photos of Prince Andrew inside the wealthy financier’s New York mansion. Taken in 2010, they place Andrew with Epstein after the latter’s 2008 conviction for soliciting sex from minors.

Andrew also appears in an infamous 2001 photo that shows him with his arm around Virginia Roberts, a then-17-year-old girl who has since testified that she worked as a sex slave for Epstein and was ordered by the financier to have sex with Prince Andrew.

On November 17, the scandal exploded still further after a BBC interview in which Prince Andrew denied knowing Roberts (who is now known by her married name of Giuffre) and accused the photo of them together as being a fake. He cast doubt on Roberts’ account because she said he had sweated excessively during their time together, to which Andrew claimed that he was incapable of sweating at the time due to trauma suffered in the Falklands War.  The prince also said that he did not regret his association with the now-deceased sex criminal. “The people that I met and the opportunities that I was given to learn either by him or because of him were actually very useful,” he said.

On Wednesday, under pressure from the Queen and Prince Charles, Andrew issued an official statement saying he was stepping back “from public duties for the foreseeable future.” On Sunday, a further statement from Buckingham Palace confirmed that Andrew would be “standing back from all his patronages,” but added that this measure was only intended to be temporary.

Like all major royals, Prince Andrew retains a network of royal patronages, trusteeships, board positions and honorary commands. With more than 230 total positions across the Commonwealth, this includes at least six honorary titles in Canada, in addition to acting as Colonel in Chief for three Canadian Armed Forces units.

Since the prince’s BBC interview, however, many groups who once counted Andrew as a partner or royal sponsor are now severing ties, including a growing list of universities and corporations now refusing to work with Pitch@Palace, Prince Andrew’s charity for startups.

On Friday, the list of groups abandoning their Prince Andrew links were joined by two Canadian organizations: The Canadian Canoe Museum and Ontario’s Lakefield College private school, which Andrew briefly attended as a teenager.

“In view of recent events and the Duke’s stepping away from his official duties, the museum’s board decided that it was appropriate to terminate the museum’s relationship with him, with our thanks for the support he has provided the museum in years past,” Carolyn Hyslop, the Canadian Canoe Museum’s executive director, told Global News.

Had the Nazis Won, This Was the Canadian Childhood Planned for Queen Elizabeth II