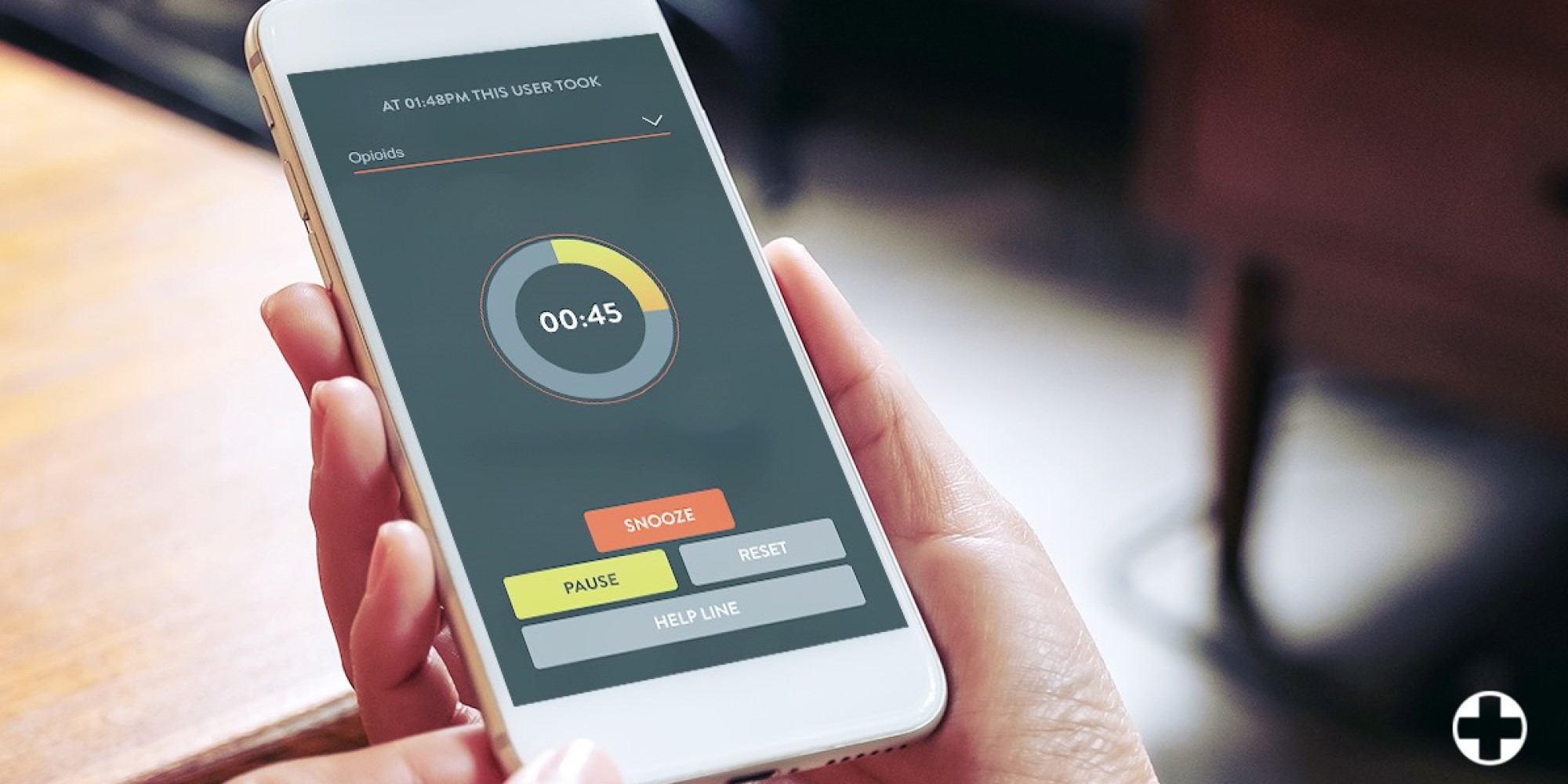 A government-backed anti-overdose smartphone app designed to be used by drug users while injecting  is drawing criticism that it has little grasp of the actual circumstances of opioid overdoses.

“I actually laughed when I first heard about the app,” said a manager of one of Victoria’s nonprofits who asked not to be named. “It would require far more participation than we can realistically expect.”

The “Lifeguard App,” developed in a partnership with regional health authorities and the Provincial Health Services Authority, is designed to prevent overdose deaths by alerting emergency services if a person overdoses and is using alone. However, addiction experts and opioid users contacted by The Capital questioned whether the app is an effective tool, or yet another expensive project aimed to appease the public rather than realistically save lives.

To operate the Lifeguard app, the user must have a stable internet connection and an app-enabled handset. It also requires the user to be somewhat technologically savvy and coherent to employ the app. Habitual drug users report issues with dexterity, visibility and concentration, all of which are adverse to the use of an app, especially if they have co-existing mental health issues.

The Capital downloaded the Lifeguard app to test its functionality. The first screen prompts the user to input their name and contact number. The user then must ‘Verify Phone’ by entering a pin code sent by text.

The third screen requests an emergency contact number and phone number. Then, the user must accept the Terms and Conditions and turn on  Location Services in settings.

On the final screen, the user selects the drug they are taking (the user cannot select multiple drugs; leaving out poly-drug users and denying critical information to any attenting  paramedic).

Then, the user confirms their address, where there is a field to further specify the location like “washroom” or “car.” The user then clicks “Ingest drug” and hits “START.”

Lifeguard does not appear to make provision for the ability of overdoses to take effect up to two full hours after drug use.

Tracy, a recovering opioid addict, told The Capital that while the app is a “nice idea,” it is not logistically sound. “When you want to use and you’ve got your stuff [drugs] there’s an overwhelming urgency to use,” said Tracy, “It’s not like you’ll look around for Wi-Fi [to operate the app].”
‍

Recently, Social Development and Poverty Reduction Minister Shane Simpson announced the distribution of 3,500 smartphones across Victoria and Vancouver to keep the homeless population connected with services during the COVID pandemic. Although 1,200 have already been distributed—with $10 prepaid data—many opioid users still use older cell models that do not have the capacity to download apps nor a consistent source of data.

“Hopefully the app is preloaded into these  phones,” said the nonprofit manager contacted by The Capital, “It’s a great idea in theory. As an emergency response? I don’t know about that.”

The manager and his team have developed an in-person version of the app to attend to the vulnerable population at the Howard Johnson and Travelodge hotels, which are now housing people relocated from tent cities at Pandora and Topaz Park. “We have a phone line at each hotel where someone can call us before they use and a worker will go sit with them and monitor their situation.”

According to the manager, local agencies are completely “overstretched” with relocating the tenants from the dismantled camps and it’s not an ideal time to launch an app. “This [app] is a community project that requires ongoing education.”

While there is no debate whether more should be done to help Victoria’s drug-addicted, some may argue that an app is a questionable expense over the funds being used for housing and rehabilitation.

“That’s why you die [of an overdose]. Because you're alone and because of the stigma,” said Jason, who works with the SOLID Outreach organization and currently uses heroin, fentanyl, and other drugs. “You get the cops called on you so you find yourself using in shit places: highways, the back of a car—alone.”

“We know that it’s young men who are dying alone at home,” provincial health officer Bonnie Henry told the media in 2019. According to Lifeguard Digital Health, the makers of the app, “89% of people dying from opioid poisoning are alone.” According to the B.C. government, 89% of people of overdose deaths in 2018 occurred indoors which they believe indicates “the trend of people using drugs alone or in the presence of someone who is unwilling or unable to call 9-1-1 is continuing.”

‍
“I think the app is a good idea,” said Jason, who owns a smartphone, “I’ve used something similar to keep call girls [sex workers] safe. They got their phone running when they are with someone and someone [else] is listening in so the girl can alert them if anything goes down.”

Jason described a scene on Pandora Avenue where a man died in a tent and his body lay undiscovered for three days. “It was the smell that gave him up. That's really sad,”said Jason, pointing to a patch of grass. “Just here. About a month ago. Guess no-one checked up on him. Yeah, I see an app would help people.”

The Lifeguard App took two years to develop and trial, to an unreleased budget. The Capital reached out to Lifeguard Digital Health about the app’s development costs and funding sources, and did not hear back before press time.

Persons using the app are still encouraged to inject drugs only  in the presence of others and with access to a Naloxone kit and emergency services. The Lifeguard App can be downloaded for free at both Google Play and the App Store.

In BC, the opioid crisis continues to outpace COVID-19 in terms of the raw numbers of people killed. In March alone, overdoses claimed 113 lives.

As Victoria’s Tent Cities are Dismantled, A New Neighbourhood Braces for the Consequences