Image from European Union guidelines for healthcare workers on how to properly don and doff personal protective equipment for COVID-19 (Source:ecdc.europa.eu)
COVID-19 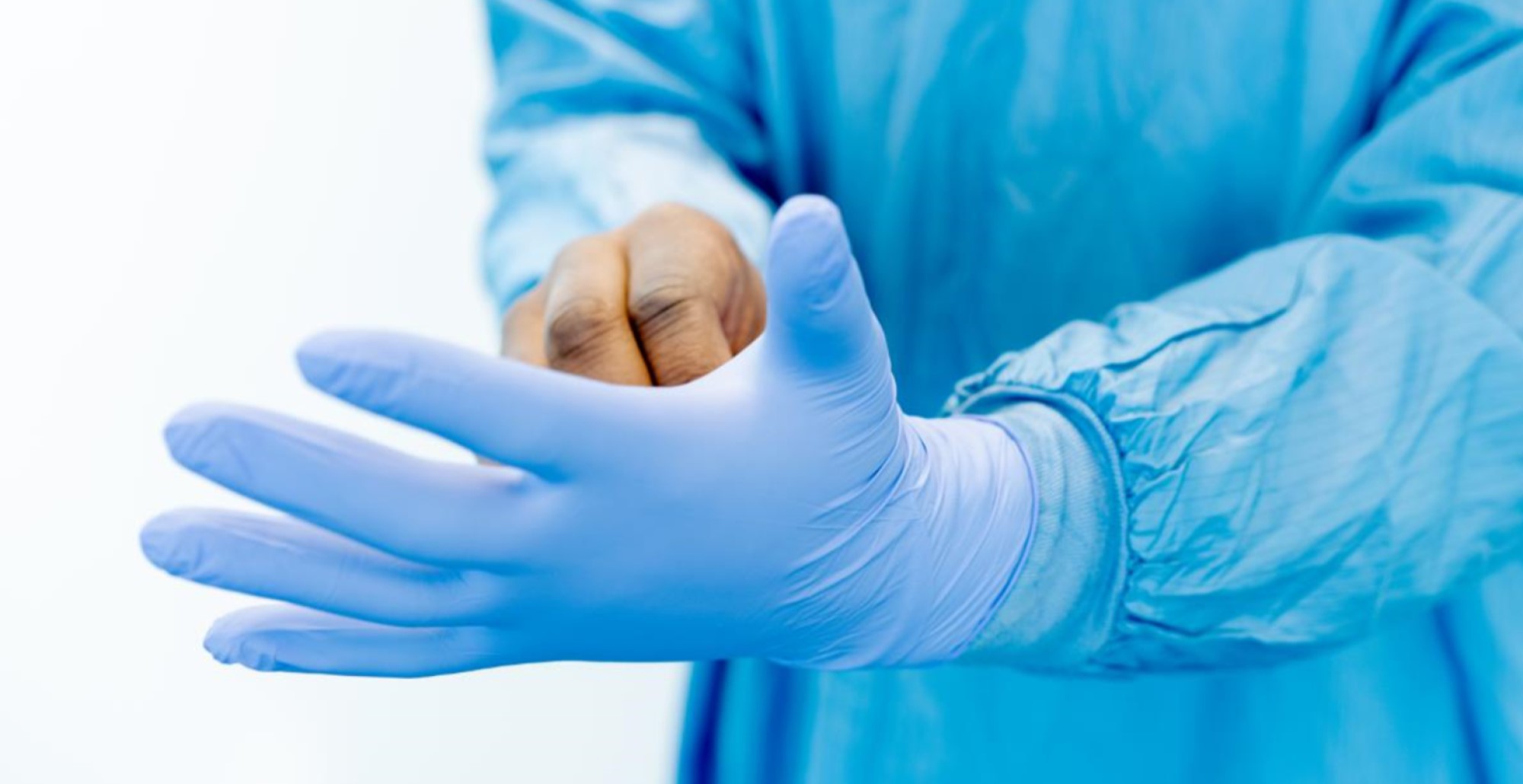 Image from European Union guidelines for healthcare workers on how to properly don and doff personal protective equipment for COVID-19 (Source:ecdc.europa.eu)

As things stand, BC has very little to complain about when it comes to social distancing. Despite being one of the first places in North America on which the virus made landfall, BC is now on a course to get through COVID-19 without overwhelming the healthcare system and without racking up the catastrophic fatality levels now being seen in the likes of New York. These successes are due almost entirely to our collective efforts to keep away from one another.

Nevertheless, even among the most earnest social distancers, there are some common mistakes that are both easy to avoid and will dramatically limit your ability to limit infection. We've tallied up the main ones below.
‍

For anyone with a background in medicine or first aid, improper glove use is probably one of the most visible results of a public suddenly adopting personal protective equipment for the first time. Accounts abound of grocery store clerks or fast food workers donning a single pair of gloves for an entire shift, and in this particularly obvious case of glove malfeasance, a shopper can be seen holding his glove in his mouth as he checks his phone.

A medical glove is not a magical shield against viruses, it’s simply one way — along with hand sanitizer and vigorous hand washing — to ensure that a human hand remains clear of pathogens. If you’re using that gloved hand to touch questionable surfaces, it can quickly become just as likely to transmit infection as an unwashed bare hand.

The next time you’re navigating the grocery store in a pair of gloves, picture every unfamiliar surface you touch as being covered in pancake syrup. You grab the handle for a shopping cart; bingo, you just touched syrup. Now if you use that gloved hand to check your phone, the phone’s now covered in syrup. Later that night, you hand the phone to your toddler, and she suddenly has a hand sticky with syrup that she puts in her mouth.

And so it is with COVID-19; a glove can stop the virus from getting on your bare skin, but it’s just as happy to infect you or your family by taking a ride on the outer surface of your glove.

The video below, produced by the Israeli Health Ministry, does a particularly good job of illustrating how COVID-19 can spread invisibly through touch. A pair of gloves can protect you from a virus-filled environment, but only if you make sure you’re being careful about what you touch with said gloves.

Know how to take off your gloves

Maybe we’ve convinced you to be a bit more diligent about swapping out your gloves. If so, take a second to learn how the pros remove a pair of gloves.

The method, used by scientists, doctors and first responders the world over, has you first peel off one glove while taking pains to ensure that you don’t touch your own skin in the process. Then, you ball up that glove in your remaining gloved hand, which you then slip off by turning it inside-out. The end result is a nice clean bundle that can then be discarded at the nearest garbage can.

The video below, by the medical equipment supplier Globus Group, illustrates the technique quite nicely.

A good way to practice is to don a pair of gloves, cover them with some wretchedly dirty substance such as used motor oil or roofing tar, and then work on removing the gloves without getting a drop of the substance on your skin. For added vigilance, try performing the entire procedure while wearing a white suit.  ‍

Just as with gloves, a mask is only a tool; it will not work if you’re using it incorrectly. One of the most obvious examples of this, as witnessed recently at a Victoria drug store, was a customer removing their mask in order to cough.

We need not remind you that a mask exists to contain coughs, but what you may not know is how to properly handle such a device.

A mask is a filter for your face. Its entire job is to trap viruses, either the ones you’re inadvertently spewing out (because, like half of all COVID-19 cases, you’re asymptomatic), or the ones that someone else is spewing at you.

Recall the last time you changed your furnace, vacuum or car filter. If the filter was doing its job, it was filthy. The same goes for a face mask; if it is working correctly, you have to assume that it’s absolutely dripping with coronaviruses when you’re done with it.

A mask is still a good idea, so long as you respect the fact that a used one essentially becomes a biohazard similar to a used bandaid or a dirty diaper. Fortunately, you can work around this by observing the following steps.

1. Wash or sanitize your hands before and after donning a mask.
2. Don’t rest your mask on your chin, elbow or any other part of your body.
3. Once your mask is on, DO NOT TOUCH IT. And if you do, wash your hands.

The video below is by the Nebraska Medical Centre, but its recommendations hold true for anybody slipping on a mask for viral protection.

As signs and alerts around the world are quick to tell you, the best (and, in most cases, only) defense we have against COVID-19 is to keep at least two meters away from each other at all times. But two meters is just an arbitrary number; it’s the exact same distance that was recommended for smallpox outbreaks in the 1890s or for the much more contagious 1918 Spanish Flu.

So far as we know, COVID-19 is spread primarily through water droplets; spit, essentially. All of this — the bar closures, the travel bans, the plexiglass screens at grocery stores, the virtual meetings — it’s all just one elaborate plan to briefly stop us from spitting on each other all the time. If you’re close enough to be hit with someone’s “spray,” you’re close enough to get COVID-19.

A March study in the Journal of the American Medical Association found that a particularly vigorous sneeze could propel water droplets up to eight meters.

And last week Belgian researchers modelled the spray of spit exhaled by runners and cautioned that two meters’ distance may not be nearly sufficient to avoid the “slipstream” from a runner; food for thought the next time a jogger puffs past you on a narrow Dallas Road sidewalk.

How to Make A Mask to Prevent COVID-19